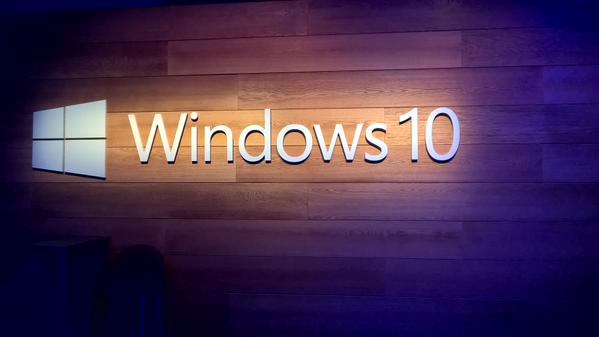 This evening, at the Windows 10 Devices fan celebration in NYC, I got to use the Surface Book (and the other devices announced today) and talk to the product guys about the Surface Pro 4 and the Surface Book. One of my questions to them stemmed from a question at work regarding the split-hinge on the Surface Book; I thought the answer was interesting, so here goes (read on further for my comparison of SP4 vs SB?)

They said the split hinge was a deliberate design decision. It also stems from the following goals:

Also, when the lid is open, they had to get the balance exactly right so that when you push against the screen (it is a touch screen after all), it doesn’t tip over. Many/most other 2-in-1’s don’t have the balance quite right and are “tipsy”. Having tried the Surface Book, I can say it’s certainly not tipsy. The “dynamic fulcrum hinge” has some role in this too.

When it comes to a choice between a Surface Pro 4 and the Surface Book, I’d have to say that the differences are primarily around usage:

Both devices will have the same memory/storage capabilities, maxing out at 16 GB/1TB. The 1TB storage isn’t available yet (will be a month or two) as they are finishing testing those components. They are using Samsung 3d V-NAND modules so the more storage, the faster it actually is. The pen is really nice and has a great feel to it. Even for people with messy handwriting, the friction level on the screen is the right amount to have control and write something legibly.

Both machines are priced at about $2700 fully loaded (16GB/1TB). Which one to get really depends on your usage and needs; I have a feeling most developers would be happiest with the Surface Book while non-developers would probably like the Surface Pro 4 best.